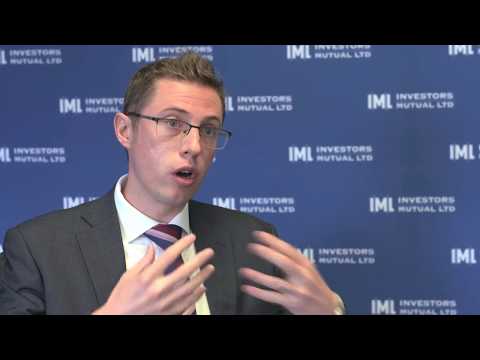 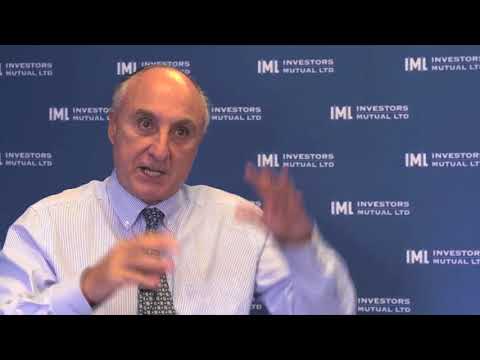 How closely will the next 5 years resemble the last 5 years?

Many stockmarkets around the world have been pushed to records highs over the past 5 years, helped by a range of tailwinds. In this piece, Anton looks at the conditions that have helped lift global sharemarkets in the last 5 to 10 years, and how the next 5 years are shaping up for investors.

Webinar: the relevance of equity income in a rising interest rate environment

This market musings discusses how unforeseen Government intervention can impact on certain sectors of the economy. This intervention not only adds uncertainty for companies when making capital allocation and investment decisions but it also adds another layer of complexity for investors in the sharemarket.

In January this year we highlighted how the strong performance in the Small Caps sector had been led by a very narrow number of stocks over the preceding six months. Yet the financial year in small caps could be defined as a tale of two halves, with the 6 months to December returning a staggering +19% where fundamentals were left behind and momentum took over. The second half of the FY saw the market return a pedestrian +5% with increasing volatility a feature. In contrast the IML small cap portfolios benefited in the second 6 months as we saw a return to a more rational and balanced environment.

Anton comments on the current reporting season in the AFR

Anton Tagliaferro said he expects most results to be in line with expectations, echoing the results in the past two weeks. 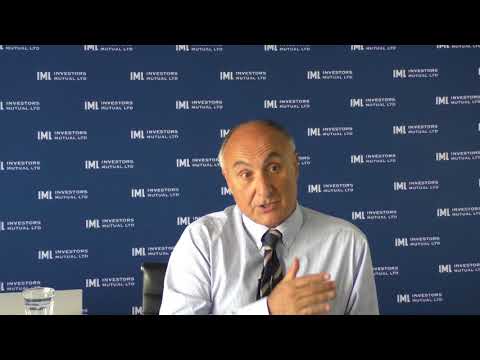 The merger announced today between Nine Entertainment and Fairfax Media is the most recent instance of corporate activity in a rapidly consolidating Media sector. The combined group will combine Nine’s free-to-air TV network, a portfolio of digital businesses (including listed property portal Domain, the Stan streaming business and the 9Now digital platform), Fairfax’s mastheads and a 54.5% stake in the Macquarie Media radio business.